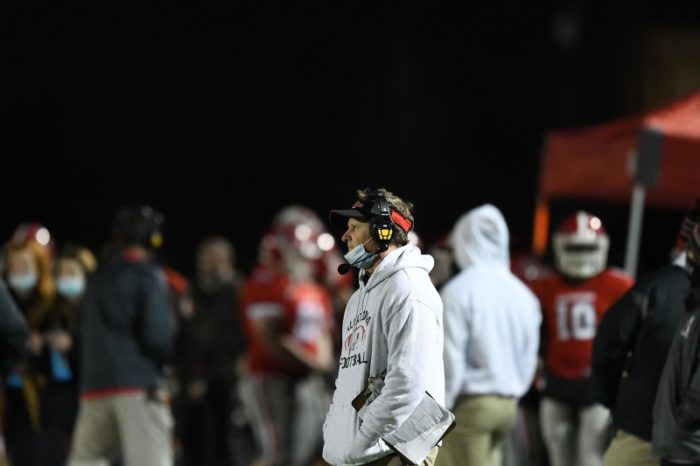 Another week has passed, and it’s time for another Playoff Football game for the Bucs. Last week our Bucs cruised through the Sweet Sixteen, defeating the Dacula Falcons 31-6, which furthered our home playoff winning streak to fifteen. Though there was much doubt about there being a season this year, the Bucs have risen to the challenge and have stood out against many programs. Head Coach Gary Varner has been adamant about his goal to get back into the playoffs and compete to their very best to return to the State Championship. “With all the crazy COVID talk and the pushback of the initial season, nobody thought we would be in the situation that we are in as of now. However, we are going to take on the challenge and advance further in the playoffs,” stated Coach Varner when asked about his thoughts of the season. The Bucs will battle against the Westlake Lions this Friday at 7:30 at Westlake High School in the Elite Eight to advance to another Final Four appearance.