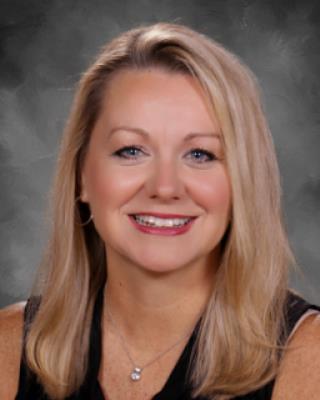 Principal Candace Wilkes is a native of Cobb County and a graduate of North Cobb High School.  She received her Bachelor of Science degree in Secondary Social Studies Education, and Master’s Degree in Education Leadership from Kennesaw State University. In addition, she holds a Specialist Degree in Education Leadership from Berry College in Rome, Georgia. She has worked in public education for 29 years.

In 2008, she began her administrative career at the newly established Allatoona High School and continued in this role until 2012, when she was promoted to Principal at Lost Mountain Middle School.  She led Lost Mountain Middle School for 6 years.  In 2018, she was named the Principal at Allatoona High School, where she has served for the past 2 years.  She is married to Phil Wilkes, who was also a teacher, coach and principal in the Cobb County School District until his retirement in 2015.  You will frequently find both of them enjoying and supporting the Allatoona Athletic Teams during their seasons.