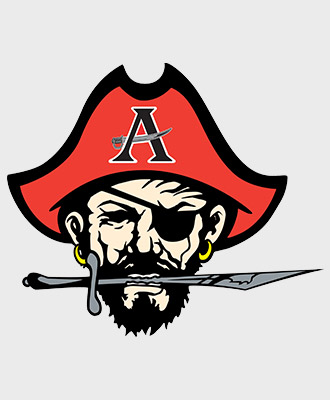 Nam Nguyenvu has been coaching cheerleading for eight years. She has attended Kennesaw State University and Georgia State University while majoring in Business Administration and competing in Cheerleading. In high school, she competed in Cheer, Tennis, and Pole Vaulting. In 2011, Coach Nguyenvu was the World’s Bronze Medalist for USASF.

Coach Nguyenvu and her boyfriend have a male German Shepherd named Kona and a female French Bulldog named Kylie. She considers her mother to be her mentor as she has always taught her to see everything through and finish what she starts, and she draws inspiration from Zig Ziglar, who said, “You don’t have to be great to start, but you have to start to be great.”