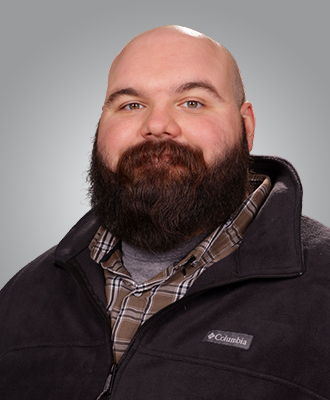 Coach Seth Cross has a B.A. in History from Dalton State and an MAT in Special Education. In high school, he played football all four years. Coach Cross began coaching varsity football at Sonoraville High School for Head Coach Roger Gentry during his first year in college. Coach Jim Kramer was head coach during year three. During those three years, Coach Cross assisted in taking Sonoraville to the playoffs for the first time in school history. They had back to back playoff appearances during the years he coached there. When he began attending KSU, he also began coaching freshman at Allatoona for Head Coach Gary Varner and Freshman Head Coach Jonathan Wishon. He has coached football at Allatoona for the past five years and has also begun to coach Allatoona Girl’s JV Lacrosse for the past two years for Head Coach Lauren Jackson.

Coach Cross looks up to Tony Dungy as a mentor and believes that no matter the sport or level one coaches, Tony Dungy sets the example for how you should teach and lead young athletes.