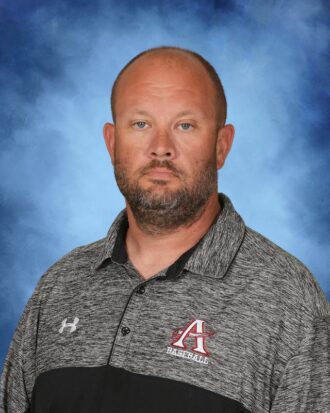 Coach Dennison has a B.S. in Business Management from Georgia Southern and a Business Education Certificate from West Georgia, and is in his fourteenth year of teaching and fifteenth year of coaching. In high school, he played football and baseball, then he continued to play football in college. In 2011, Coach Dennison was named the Offensive Assistant Coach of the Year, then in 2015, he was named the Offensive Coach of the Year, and in 2015, the Bucs were State Champs. Coach Dennison has two sisters.

Coach Dennison looks up to Coach Gary Varner and Coach Bob Clark, his high school head coach, and he finds inspiration from Terry Bowden, who said: “Accept the fact that you can determine where you want to go and how you are going to get there.”