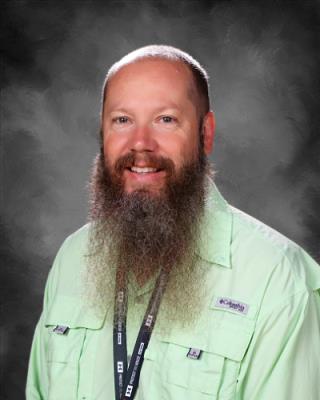 Coach Taylor has a B.S. in Special Education and a Masters and has been coaching and teaching for twenty-five years. In high school, he competed in cross country, basketball, and track, then continued to compete in cross country during college. He has been named the “Best Beard in Cobb County Schools.”

Coach Taylor is married to April Taylor, and they have two daughters, Parker and Rylee Faith. He looks up to his brother as his mentor, and he finds inspiration from Philippians 4:13, which states, “I can do all things through Christ who strengthens me.”

New Coach on the Field