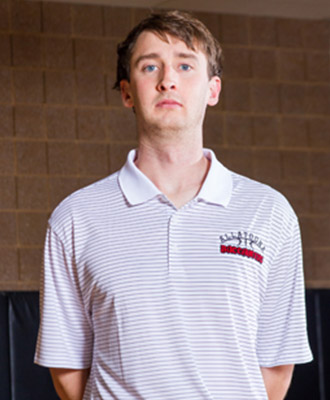 Coach Webb has a B.S. in Education, and he has been coaching for six years and teaching for four years.  In high school, Coach Webb competed in basketball, soccer, and track, and he continued to compete in basketball in college.  Coach Webb is close with his parents and brother and sister, and he looks up to his father as his mentor.