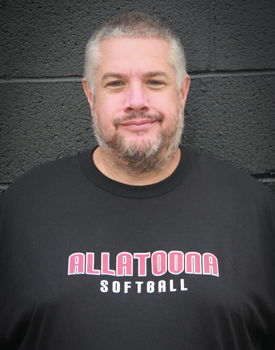 Coach Bagwell has coached about every sport possible over the course of his twenty year coaching career and is currently on the coaching staff of Allatoona’s softball and boys tennis teams.  He has been a head coach of softball at three different schools amassing 199 wins over a nine year period.  Coach Bagwell took all three schools to the state playoffs while also reaching the Elite 8 on two occasions. Additionally, he has been named STAR Teacher twice!

Coach Bagwell is in his twenty-fourth year in education and fifth year as an AP Calculus teacher.  He has three wonderful children:  Jake, Bailey, and Charlie. He views his father as his mentor, and he draws inspiration from the Casting Crowns song that says, “The only scars in heaven are on the Hands that hold me now.”