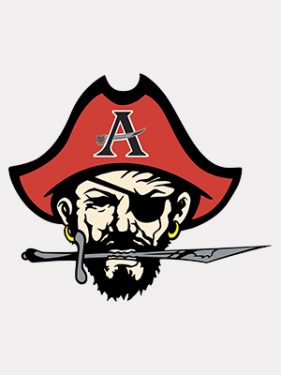 Coach Jake Lane has a B.S. in Biochemistry with a minor in Math from Berry College and a Master of Medical Science in Anesthesiology from South University and has been coaching for five years. In high school, he competed in football and lacrosse.  He continued to compete in lacrosse in college. As an athlete, Coach Lane was a Zell Mill Scholar from 2011 through 2015, made the Berry College Dean’s List, won an Academic Achievement Award, was on the Southern Athletic Association Academic Honor Roll in 2013 and 2015, was a Second Team All Southern Athletic Conference Defenseman in 2014 and 2015, and was the Cobb County Touchdown Club Scholar Athlete of the Year in 2011. As a coach, in 2016, he coached the GHSA Lacrosse 1-5A State Champion team.

Coach Lane is engaged to Emma O’Reilly, and is close with his parents, Scott and Lynda Lane, and his brother Brandon Lane and sister Amanda Lane. As mentors, Coach Lane looks up to his father and older brother. He finds inspiration from Dr. Martin Luther King, Jr., who said, “If a man is called to be a street sweeper, he should sweep streets even as Michelangelo painted, or Beethoven composed music, or Shakespeare wrote poetry. He should sweep streets so well that all the hosts of heaven and earth will pause to say, here lived a great street sweeper who did his job well.”