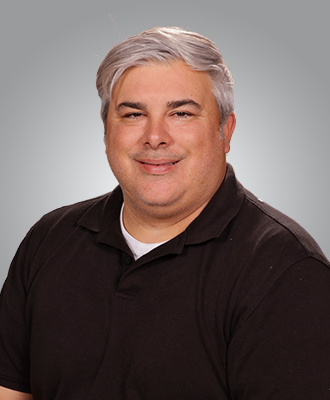 Coach David Cintron has a B.A. in History and English Education from Norwich University, and he has spent eighteen years teaching and sixteen years coaching.  He has been here at Allatoona since we opened in 2008. In high school, he played football and baseball, then he continued to play football in college.

Coach Cintron and his wife, Kristie, have two children: a son Jackson, age seventeen, and a daughter Mary Elizabeth, age twelve. Coach Cintron looks up to Gary Varner and Mike Linch and finds inspiration in the quotation from Rocky Balboa:

“Let me tell you something you already know. The world ain’t all sunshine and rainbows. It’s a very mean and nasty place and I don’t care how tough you are it will beat you to your knees and keep you there permanently if you let it. You, me, or nobody is gonna hit as hard as life. But it ain’t about how hard ya hit. It’s about how hard you can get hit and keep moving forward. How much you can take and keep moving forward. That’s how winning is done!”