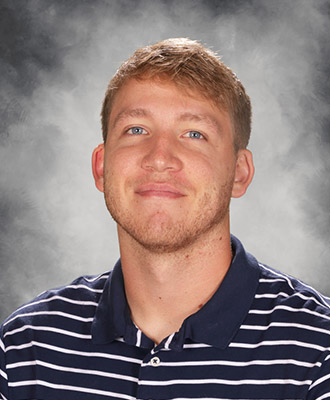 Coach Smith is in his first year of coaching and teaching and is an Allatoona High School alumnus where he played football. He continued to play football while majoring in Sports Management at the University of West Georgia before earning a BS.

Coach Smith is the son of Alan and Teresa Smith. He stated, “During my years at Allatoona, Coach Smith and Coach Hub pushed me on and off the field. With advice from Coach Smith, I was able to play at the next level and was able to get a year under my belt as a Defensive student assistant for the University of West Georgia.” Coach Smith finds inspiration from Inky Johnson, who said, “People get upset not because of the adversity they face, but because their adversity reveals who they truly are.”