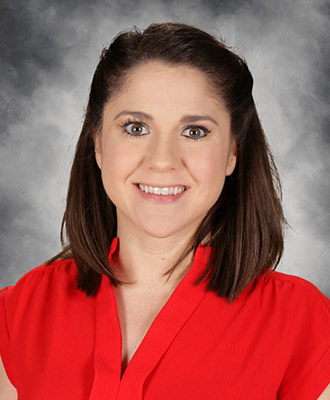 Brittney Mallard has a Bachelor of Science with an emphasis in Kinesiology and a minor in Biology and a Master of Science in Kinesiology from Georgia Southern University. In high school, Coach Mallard was a majorette. In college, she was a majorette captain and majorette coach. She has been coaching for five years and teaching for one year. She is a ten time winner of state championships with Gina’s Gems Baton, Acrobatic and Dance Academy, and she is a nationally ranked Baton Twirler in individuals and group routines!

Coach Mallard is the proud daughter of Eric and Melisa Mallard and has a twin sister, Erica Anderson. She looks up to her mother and father for all of their strength, sacrifices, support and love. They have shaped and guided her to be the person she is today. Coach Mallard takes inspiration from Timothy Gallwey, who said, “Coaching is unlocking a person’s potential to maximize their own performance. It is helping them to learn rather than teaching them.”