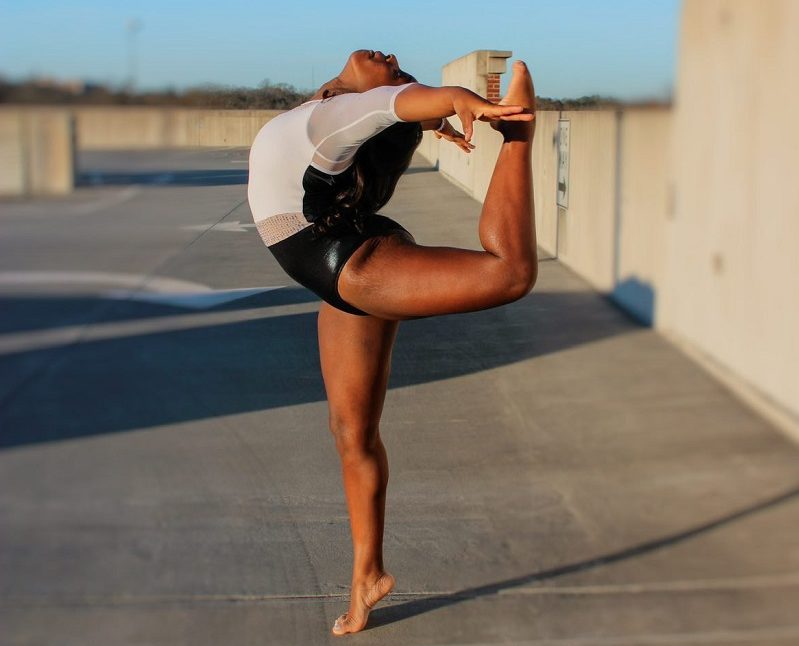 Our Athlete of the Week this week is Amber Lowe. Amber has been a gymnast for ten years and says, “My favorite high school memory would be scoring an almost perfect score while my team cheered me on.” When asked why she thinks she was chosen, Amber said, “I think my hard work really showed and paid off.” Head Coach Rachel LaRoche says, “Amber came in 1st All Around at our meet on February 26th and set an Allatoona record on her beam score of a nine point nine out of ten!” After high school, Amber plans to become a college gymnast and eventually become an optometrist. Her advice to younger athletes is “to never give up no matter how hard it gets because it will always pay off in the end.” Congratulations on such big accomplishments, Amber!